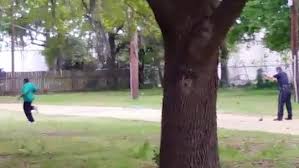 As more and more police incidents are caught on camera we were bound to see some shocking things, but as we watch a video of a 33 year old North Charleston, South Carolina police officer shooting as many as 7 or 8 times at a fleeing 50 year old Walter Scott, I haven’t heard anyone yet from the police side or the civilian side who is not shocked and disturbed at the video.

Mr. Scott had been pulled over in a car with another occupant by Officer Slager, and it seemed at first that everything was calm and cool. There was some question as to whose car it was and the paperwork not being available ( which is bound to raise suspicion to any officer ). As Officer Slager went back to his patrol car to run Mr. Scott’s name, not knowing he was wanted on a warrant for unpaid child support, Mr. Scott decided to bolt from the car and take off running. Officer Slager gave chase and when he caught up to him where the video picks up there was clearly some sort of struggle and at the beginning of the video as Walter Scott breaks away from Officer Slager to run for a second time you can see the wires of a taser between the two of them. As Walter Scott starts to put some distance between them Officer Slager draws his firearm and starts shooting at Walter Scott until Mr. Scott falls to the ground. He is struck 4 or 5 times of the 7 or 8 times he was fired at and subsequently died from those injuries.

There are a couple of million dollar questions here. First, why did Mr. Scott run? Ok, so you know you are behind on child support payments and this traffic stop is not going to end with a summons or two, its going to likely end with him being arrested for the outstanding warrant ( because thats what  the officers are mandated to do in that situation ). Why risk a potential confrontation with the officer ( or others ) when two wrongs will never make a right ? The second and more important question is; why did Officer Slager feel the need to draw his firearm and start shooting Mr. Scott ( a now “fleeing felon” ) until he hit him enough times to kill him? Under normal circumstances the general rule in policing is that you do not shoot a fleeing felon. This will vary from place to place as some states obviously have different laws in which the police may actually be able to do so. In this situation however with someone who is fleeing and unarmed, wanted on a warrant for unpaid child support, where you have some of his documents, his name, and his car sitting a short distance away, if you cannot apprehend him by a chase or an interception by other officers then there is always tomorrow. They can put an additional warrant out for his arrest, and since it is unlikely this particular person is going to flee the country, he likely would have been picked up sooner or later unless he got a lawyer and turned himself in.

To add insult to injury it is alleged that Officer Slager may have walked back to the spot they were struggling, picked up the taser which he claimed on his radio transmission they were struggling over, and walked over to Mr. Scotts lifeless body and dropped the object ( taser ) next to him, only to be picked up again when another officer arrives to attempt to render aid to Mr. Scott after he was handcuffed. Handcuffing Walter Scott was about the only right thing that may have happened there and general procedure as gruesome as that may have looked or sounds. Not knowing if the person may be armed and / or at that point they are under arrest so handcuffing them is by the book. 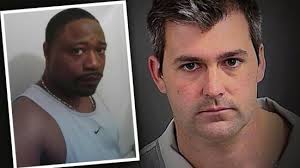 North Charleston officials wasted no time firing and arresting Michael Slager, father of 2 stepchildren and a newborn on the way, for murder. That quick action probably saved North Charleston from a Ferguson style riot. How Michael Slager will attempt to articulate his actions in court will be very interesting to hear. From a police perspective, once again you have someone who died in an interaction with the police who didn’t have to had they a) not ran and b) not resisted arrest and struggled physically with police. This is a recurring theme we have seen play out in the last year or so ( caught on camera in recent incidents ). That of course does not excuse the use of deadly physical force in this case since its use seems completely unjustified based on what we know to this point. It does reinforce something I would advocate to young people and adults all the time ( and still do ), if you do something wrong and now the police have caught up to you then take your lumps like a man ( or woman ). The minute you choose to try to escape, resist arrest, and / or assault the police, you have just started a chain of events that will at the least end with you facing a whole host of additional charges, and likely get yourself or others injured or killed. It is not worth it. You want to end up on the cover of Time magazine for something positive or productive you’ve done for society, not the poster child for a tragedy that could have been avoided. 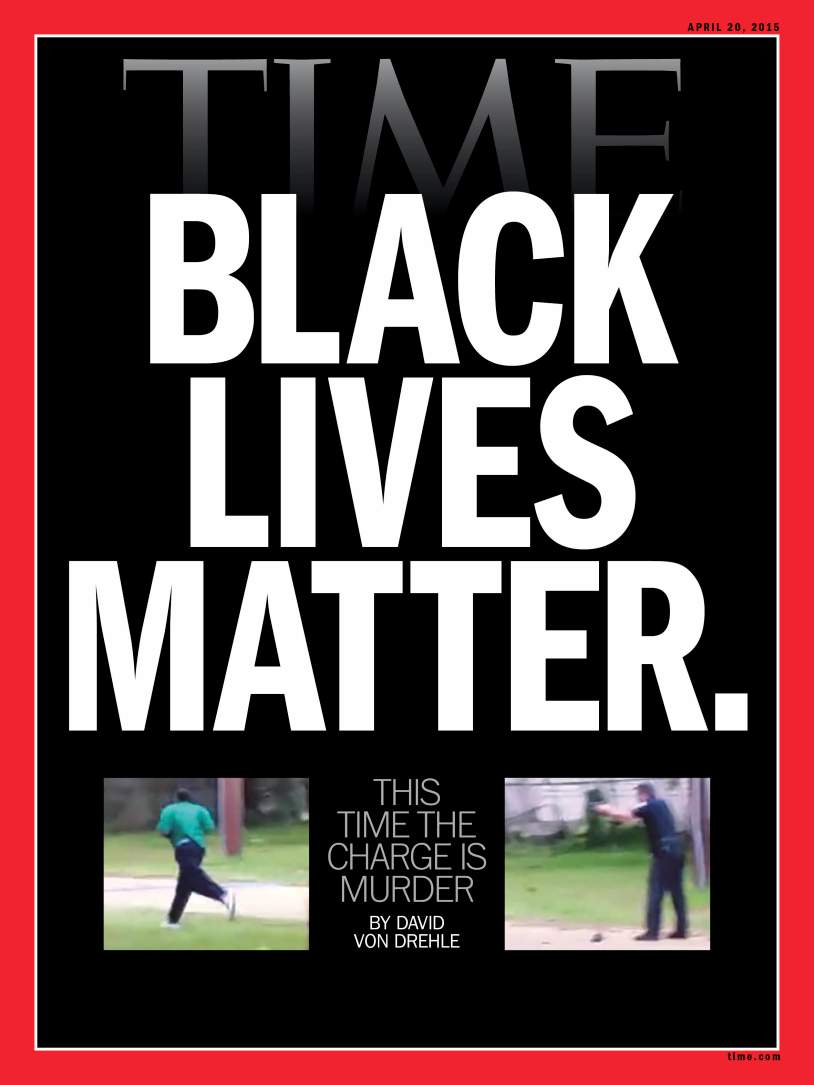